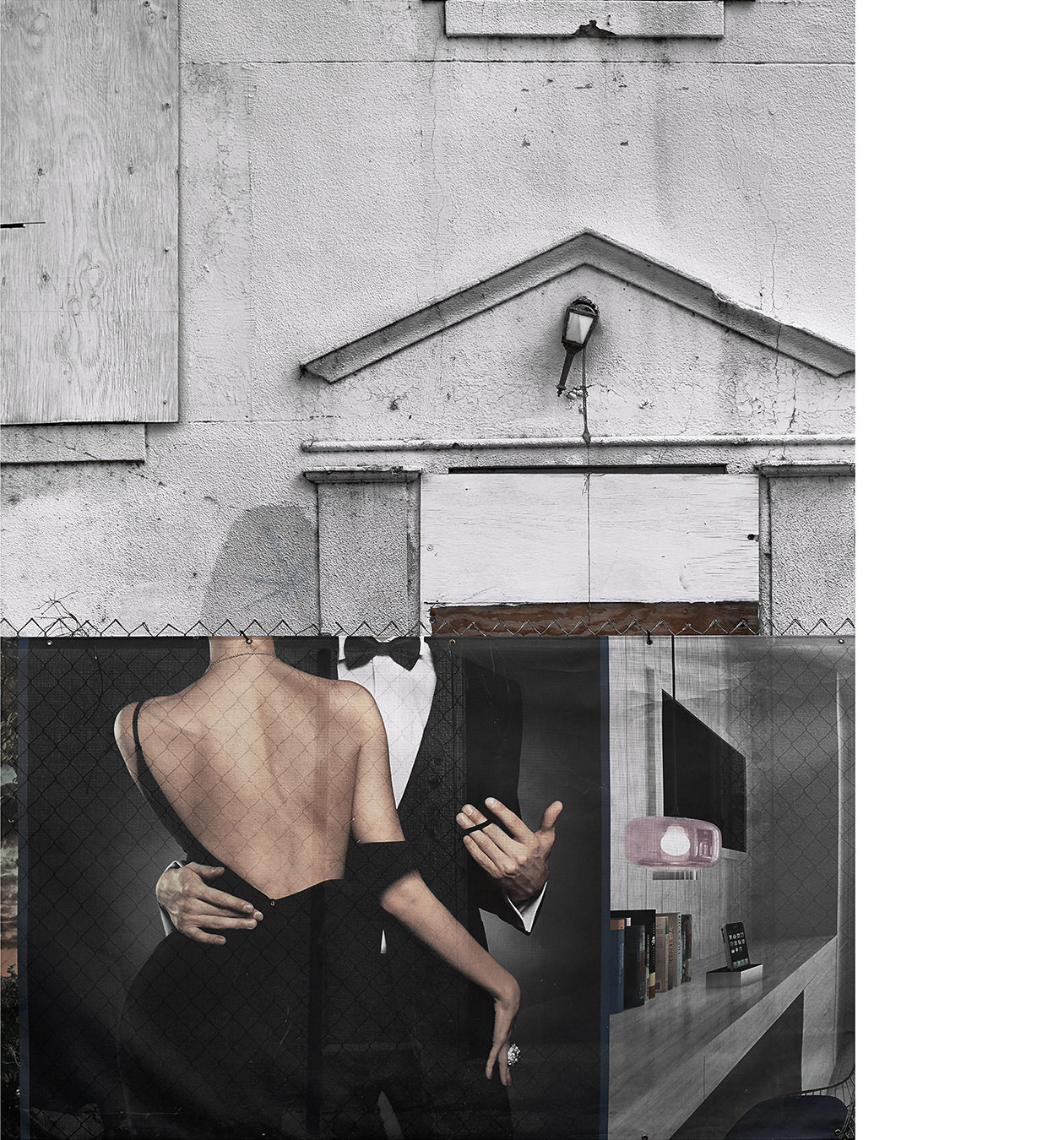 Due to the recent construction boom in Miami Beach and neighboring areas, a vibrant piece of our local culture is about to vanish forever.
The pastel-hued motels, condos, and commercial spaces built in the ‘60s and ‘70s are falling before the developers’ bulldozers, predominantly along the beachfront. After gutting all the choice locations in Miami Beach, Sunny Isles and Bal Harbour, the developers are migrating North to Broward County locales, like Hallandale Beach, Hollywood and Fort Lauderdale. This spells death for the vintage buildings across the Miami metro area.

I witness the last gasp of these buildings. I am mesmerized by how they languish in a sort of purgatory, on the brink of their extinction. I capture the final glimpses of their existence from inside the doomed structures.

Though their glory days are long passed, the spirit of their energy and of the humanity, which once thrived in them, shines through the ruins. And though they are inanimate, I endeavor to capture the emotional state of these condemned structures. The more I photograph, the more I sense their strange state of acquiescence. The buildings seem at peace with their fate, as if they are finally ready to be demolished.

But they are not going quietly. Inside these buildings one can almost hear the sounds of vanishing time. The abandoned objects, merged with chaotically scattered traces of human lives and combined with light and space, compose themselves into various mise-en-scenes before my camera. I don’t move anything or alter the scenes in any way.

What mystical forces acted upon these locations to transmit emotions. What stories are they trying express. What happened in an empty motel room with a bare mattress  and an unhooked telephone. What dreams were inspired by the map of the world, which is just starting to peel,  in what was possibly once a travel agency. And why these heads on a glossy banner, which seems to spill onto the oval and square elements of the wall.

The construction fences surrounding these buildings add a surreal touch.

Their snappy and cheerful catchphrases, fresh from some distant copywriter’s ‘greatest hits’ collection, are accompanied by equally jaunty images, like the one of a beautiful lady holding a glass of champagne. “Today is the day” one of them boasts … And behind the banner is a half-ruined condo.

The sum of all these parts manifests an awkward semiotic collapse: a simulacrum of the brightest future, caught in the interplay with the dilapidated contextual reality of the present. But all of this is “So Miami!” - the city which has the power to seduce you and make you believe that the Future would be more glorious than the Past.

This project is about the ultimate ambiguity of this belief.