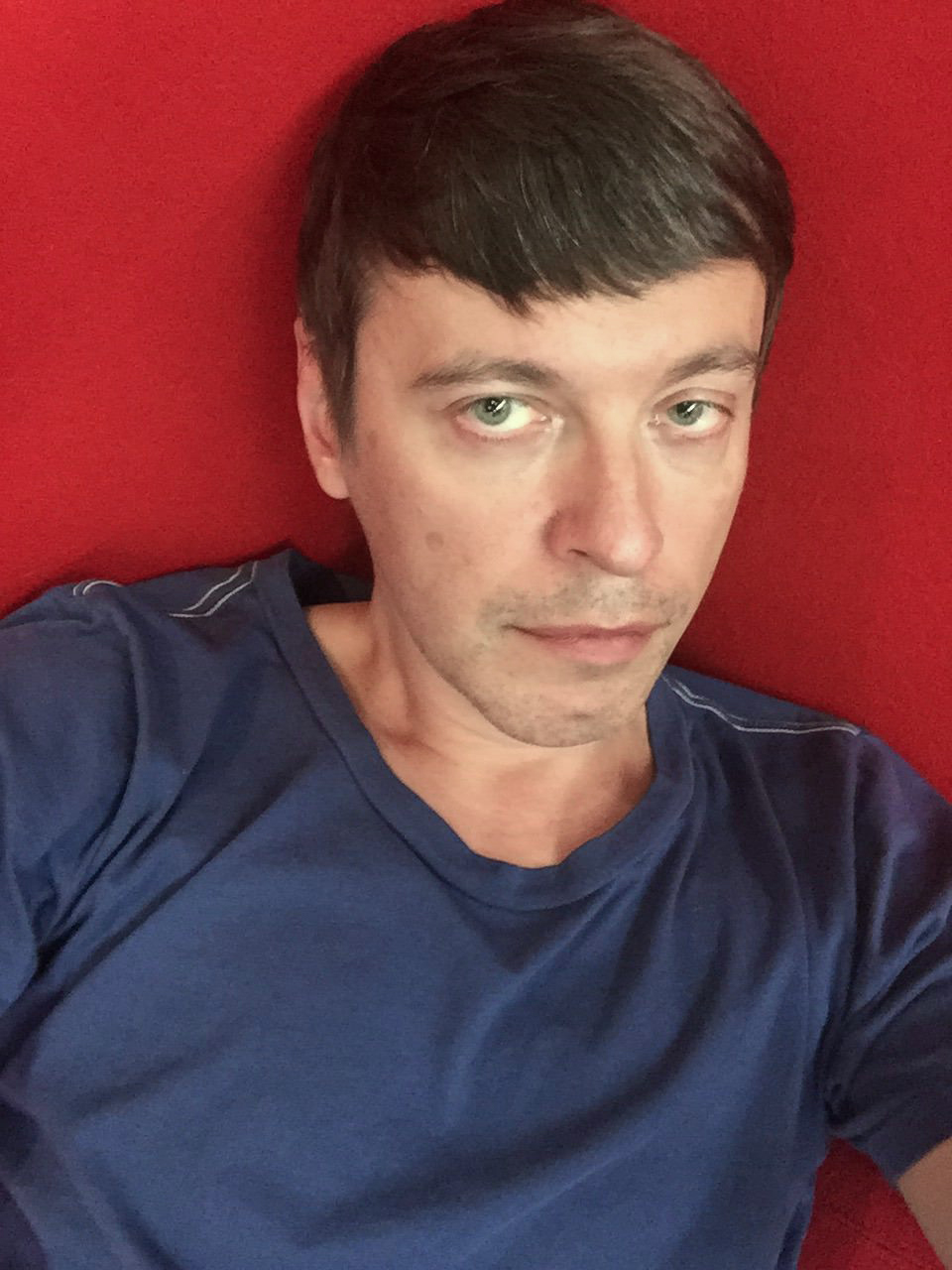 Moscow, Russia, 1971. Currently based in Based in Miami, Florida, and Berlin, Germany.

He began taking photographs at the age of nine after his parents bought him a Smena ?a low-cost 35 mm film camera manufactured in the Soviet Union by the LOMO factory.

Mitya studied history, visual anthropology, acting, film and theater directing. He developed and artistic career in the 1990s. He has over twenty years experience in film and television production.

In 2014, he embarked on a new career in photography.