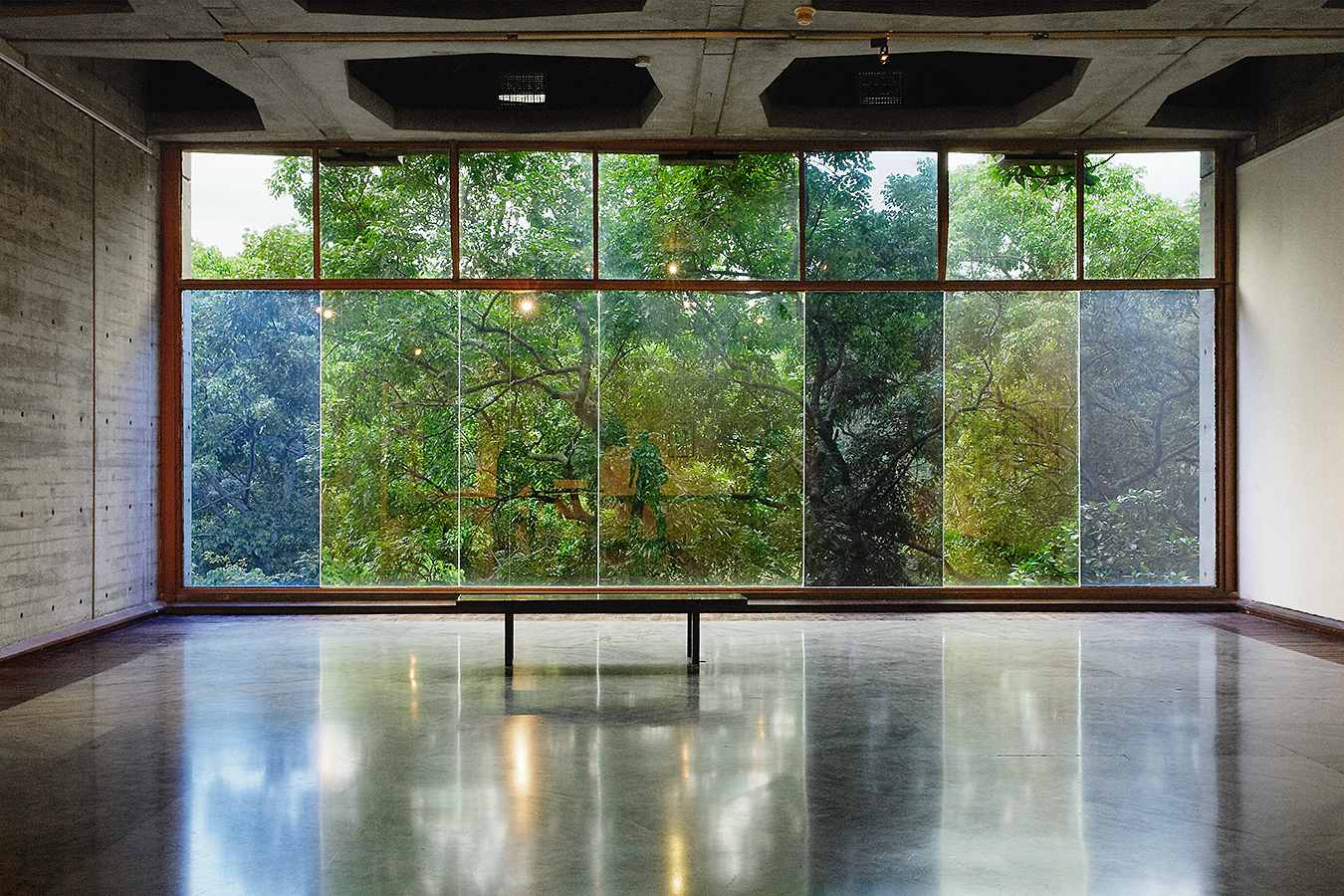 Artmedia Gallery is pleased to announce the opening of its new space dedicated to the promotion and exhibition of contemporary art at the Wynwood Art District.

The gallery is exciting to present its first show, The Point, Photographs by Bernardo Olmos, which brings together a selection of photographs from two bodies of works, Light Series and Caracas ad hoc Series, both from 2010.

In his residence in Spain, while he was doing his master's degree, Bernardo Olmos developed in Light Series an interesting photographic sequence by monitoring the interaction of natural light with some points of architectural buildings, including his house. The outcome is a discourse of abstract nature by configuring a visible space through the relationships between lights and shadows.

Immediately, Olmos began a visually ambitious interpretative project, still in progress, in the Caracas ad hoc Series, based on the contemporary Caracas, the city where he was born and raised. In this series, he has been exploring some mid-twentieth century urban and architectural structures of Caracas. These structures turned the city into a laboratory for accelerated modernization, but they have became deteriorated examples of this process during the last decades. On this topic, Olmos delivers a visual metaphor about the social and cultural meaning of “modern ruins.”

Bernardo Olmos (Caracas, 1983) studied visual arts at the Instituto Superior de Arte Armando Reverón, in Caracas, Venezuela, and obtained a Master Degree in Artistic and Conceptual Photography from EFTI, Escuela de Fotografía y Centro de Imagen, Madrid, Spain. He has had three individual exhibitions and has participated in group shows since 2004. The Point is his first solo exhibition in Miami, Florida.

Jose Antonio Navarrete, a visual arts critic and curator with an extensive international career, lives in Miami, Florida, since 2009. He currently participates as a researcher in a project team of international scholars to study Intellectual Networks, Art and Politics in Latin-America, into the program “Crossing Art Histories” sponsored by the JP Getty Foundation (2012-2013). He is also working on several curatorial projects in the United States and abroad.

Artmedia Gallery is a division of Artmedia LLC dedicated to promote and exhibit contemporary art, mainly produced by technographic media such as photography and video.

Artmedia Gallery program of exhibitions focuses on the work of a wide-range of global artists that incorporate new proposals to the art practice. The gallery aspires to provide a space for reflection and critique on contemporary art.