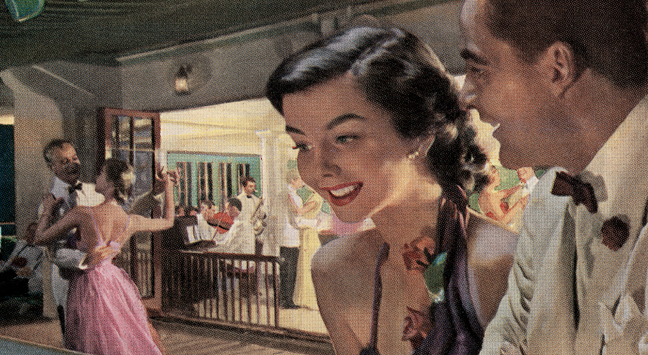 Tony Vázquez-Figueroa (Born in Venezuela and based in Miami, Florida). He received a broad range of academic training in visual arts in Havana, New York, London and Boston, after working several years at his family advertising agency. His work has been exhibited in group shows since 1998, and individually since 2003. In 2014, Vázquez-Figueroa won the First Prize at the 63rd Annual All Florida Juried Competition and Exhibition, and last year the Rozas-Botran Foundation Latin American Award.