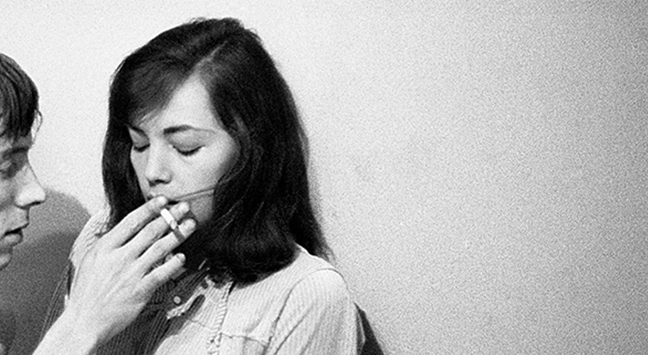 Peter Emanuel Goldman (New York,1939) made several films in the sixties, such as Echoes of Silence (1964), Pestilent City (1965), The Sensualists (1965) and Wheel of Ashes (1968). He worked as a journalist and a writer of international affairs. He made one LP record with his songs in 1975. In 2015, he will present two new creative projects: the publication of his first novel, Last Métro to Bleecker Street and his first personal photo-exhibition at Artmedia Gallery, Miami.